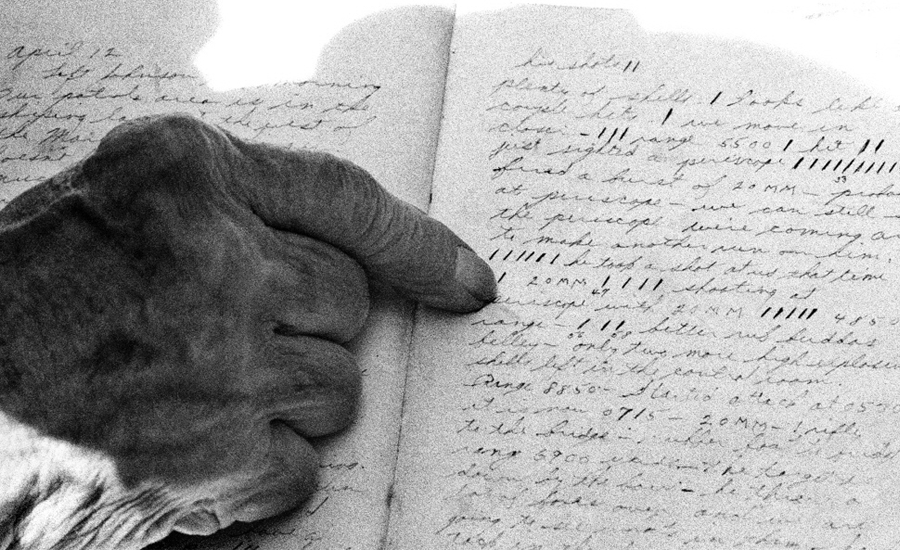 Varying in tone from conversational intimacy to artful formality, we speak the full range of our experience and our minds in essays of different kinds, constructing places where writers and readers meet within realms familiar and strange. The French verb essayer, “to try,” captures the spirit of the literary essay, which is a venturing forth, less a declamation of settled views than a meditation in which story and thought collaborate in an improvisation that can lead, with luck, to discovery.

Robert Schultz’s nonfiction includes We Were Pirates, a work of history and biography, and a variety of essays ranging from memoir, cultural and political comment, literary criticism, and journalistic opinion pieces.  His essays and criticism have appeared in The Hudson Review, The Virginia Quarterly Review, Subtropics, The Gettysburg Review, as well as a variety of edited collections and newspapers.  He is currently working on a series of connected essays entitled Father, Son, and Sports.

Robert Hunt was everywhere that mattered in the Pacific war, serving as a Torpedoman on the submarine U.S.S. Tambor on 12 of its 13 war patrols.

In Father, Son, and Sports a series of memoir-essays puzzle into the continuous story of a famous father and a striving son, their relationship mediated chiefly by participation in and talk about sports.

We Were Pirates (Companion DVD)

The companion DVD to We Were Pirates: A Torpedoman’s Pacific War includes over 60 minutes of video interviews with Robert Hunt, Torpedoman on the USS Tambor for 12 consecutive war patrols.

Collected from twenty-five years of The Hudson Review, these pieces by both emerging writers and established storytellers—including Elizabeth Spencer, William Trevor, and Tennessee Williams—were first published in the magazine based on their own merits, without regard to a developing genre.

Cultural essays such as “When Men Look at Women: Sex in an Age of Theory” (The Hudson Review, Autumn 1995) and “Two Stories About the Body: On a Photograph by George Steinmetz” (The Gettysburg Review, Autumn 2005) treat a range of topics, including photography, film, advertising, fashion, sex, and religion.

Shortly after the Battle of Fredericksburg, Walt Whitman traveled to Falmouth, Virginia in search of his wounded brother.

Robert Schultz’s reviews of contemporary poets for The Hudson Review have been selected for inclusion in reference works and single-author studies, including “On the Poetry of Philip Levine” (University of Michigan Press, 1991) and “The Way Home: On the Poetry of Colette Inez” (Word Press, 2003).

You may also contact the artist directly by email: warmemoranda@gmail.com. Some items are available here.