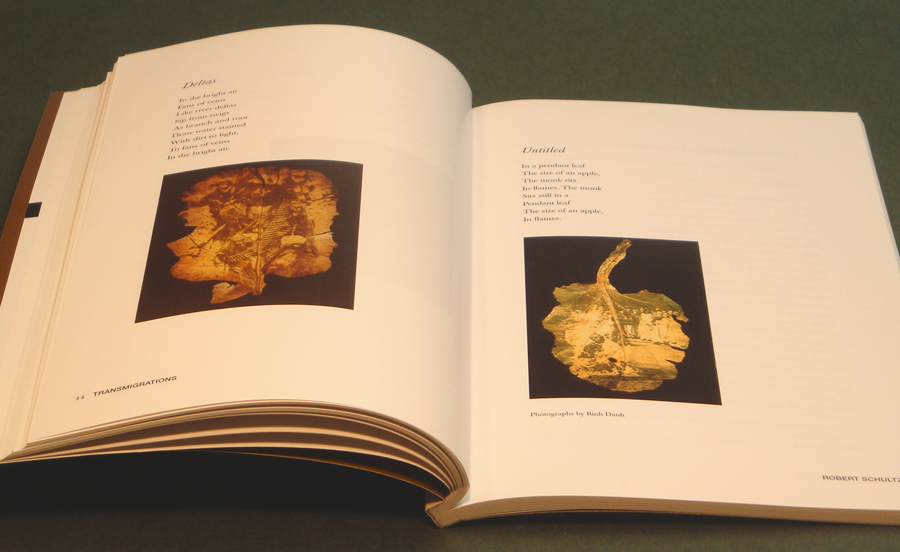 Poetry is the attempt to bring something new into the language, and thereby into thought and feeling.

The word “articulation” carries in its origins the sense of branches and joints. If a poem succeeds—if reading it grants access to its lyric moment—it is the green bud on the outreaching tip of experience. To articulate experience in language is to investigate the relations among parts and the precise ways in which they fit together. This is why writing is not merely an act of recording, but a process of discovery. And because each new poem is a complex word, enacting new accuracies, poems are written against the resistance of language-as-given. It’s like forcing electricity through the poor conduction of a tungsten filament, a process that throws off heat and light. The technical side of poetry involves attending to every expressive aspect of language. Technique, as Ezra Pound said, is the sign of an artist’s sincerity. But technique is means, not end; the end is connection.

Robert Schultz’s books of poetry include Ancestral Altars, Winter in Eden, and Vein Along the Fault. His poetry has appeared in periodicals such as The Hudson Review, The Virginia Quarterly Review, Northwest Review, Subtropics, New York Quarterly, and Iron (UK) and has been anthologized in Villanelles (Everyman’s Library Pocket Poets Series, Knopf), Acquainted with the Night: Poems of Insomnia, Retellings: A Thematic Anthology of Literature, and the word and image anthology, Open to Interpretation. He has received The Emily Clark Balch Prize for Poetry from The Virginia Quarterly Review and Cornell University’s Corson Bishop Poetry Prize.

Into the New World

Author David Wyatt says of Into the New World, “When Keats wrote about the world as a vale of Soul-making, he was thinking about the work being done in poems like these.”

Issued March 1, 2015 by Artist’s Proof Editions, an imprint of Archipelago Press, Ancestral Altars collects the collaborative work by Robert Schultz and Binh Danh that treats the conflicts in Vietnam and Cambodia.

Robert Schultz’s first full-length collection of poems, Winter in Eden, was the inaugural selection for the Loess Hills Poetry Series.

Vein Along the Fault

Vein Along the Fault is the first collection of poetry from Robert Schultz.

After the sonnet, the villanelle is the second most popular form in English and American poetry.

A sonnet by Robert Schultz, “Not with a Bang but a Tweet,” was Poem of the Day for July 31, 2013 on Scribners’ Best American Poetry blog.

You may also contact the artist directly by email: warmemoranda@gmail.com. Some items are available here.